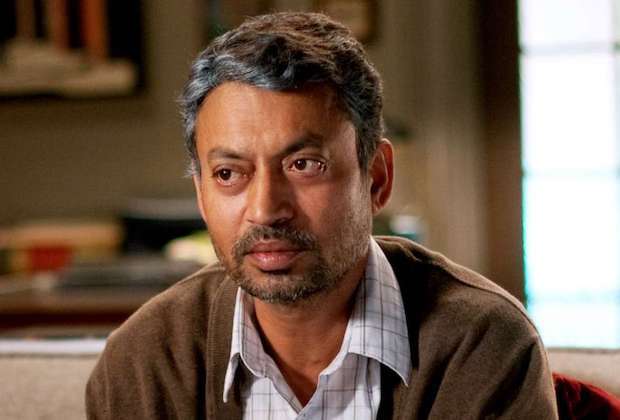 World-beloved actor dies from cancer at 53

The actor Irrfan Khan, beloved in his native India and around the world, died this week at age 53 after a long struggle with a rare form of cancer. Loving tributes poured in on Twitter and elsewhere.

Late-night host Lilly Singh called Khan “an extraordinary actor of limitless talent.” Mindy Kaling said that Irrfan Khan was her “favorite actor,” adding, “I can’t think of someone who gave such layered and thoughtful performances but was also a movie star; you couldn’t take your eyes off of him onscreen.”

Kaling also shared this quote about Khan, from Tom Hanks:

I love this @tomhanks quote about #IrrfanKhan. I read it in an interview and never forgot it. It’s TOM HANKS. pic.twitter.com/NBSX4UFLA7

The Tom Hanks comparison feels appropriate. While many obituaries referred to Irrfan Khan as a “Bollywood” star, comparing him to the twinkle-toed dancers of Bollywood is like comparing Bette Davis to a Busby Berkeley chorus girl. Khan was, basically, the Indian Tom Hanks, an actor of extraordinary range, relatability, and humor, who elevated every production in which he appeared, no matter how mediocre.

While I haven’t seen many of Khan’s most famous Indian performances, this CNN International piece provides a good rundown of his best work. The Lunchbox and The Namesake, the excellent film adaption of the Jhumpa Lahiri novel, are both available on Amazon Prime Video, and make for must-stream choices this weekend.

That list also includes Life of Pi and Slumdog Millionaire, his highest-profile U.S. appearances, other than Jurassic World, which is a bad movie. But my favorite Irrfan Khan performance, by far, came in his beautiful turn on the HBO show In Treatment. He played a widower who moves to Brooklyn to live with his son and his white daughter-in-law. It’s some of the most subtle and beautiful acting ever seen on American TV.

There aren’t a lot of clips of In Treatment available online. HBO keeps them locked fairly tight in the vault. But the one above showcases Khan’s incredible subtlety and range. Actors this naturalistic don’t come along very often. He may have been my favorite actor as well. From India to England to the U.S., the world feels his loss. RIP.